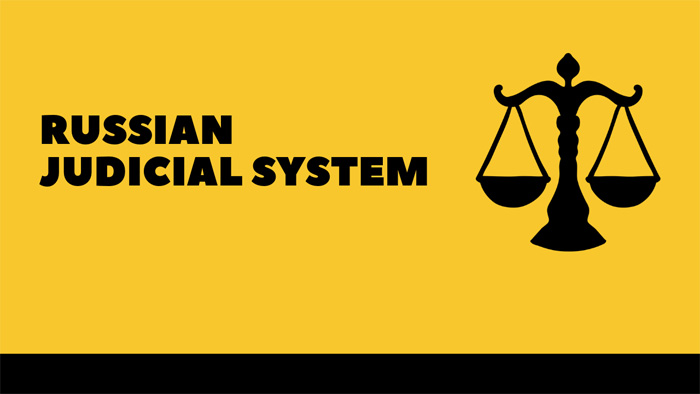 There are several ways to protect rights in Russia. One of them is to go to court. In order to do it correctly, you need to know how the Russian judicial system works.

Conventionally, there are three categories of courts, depending on who the dispute is between.

The first category, economic disputes, deals with business, a dispute between legal entities and individual entrepreneurs. All this is done by the Arbitration Courts. They are also called commercial courts. The same category includes intellectual property courts.

The second category deals with disputes that arise between ordinary citizens or citizens and entrepreneurs. The world court or district court is engaged in family disputes, hereditary cases, and many others.

The third category is disputed between the military. And that’s it!

So, as you can see, there is nothing difficult. The main thing is to determine between whom there is a dispute: between people or legal entities and then determine which court to appeal to will not be difficult.

My last video was devoted to Online Dating Scams. I concerned the four ways to…

How to avoid Online Dating Scams in Russia

Rights of foreigners in Russia