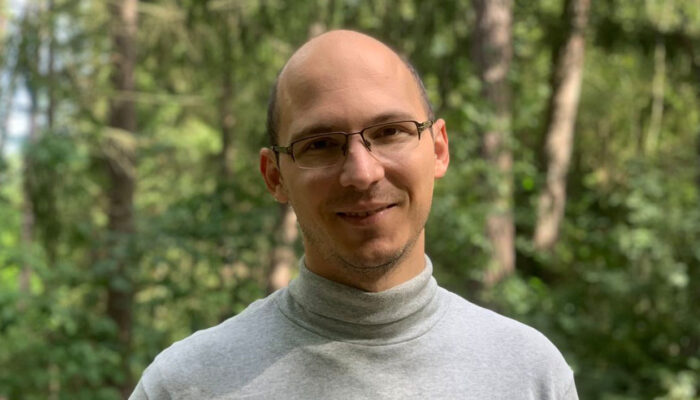 Foreign citizens come to Russia every year. Foreigners constantly cooperate with Russian citizens. They get married, do business, enter into business relationships. As with any interaction, conflict situations are inevitable. Disagreements often spill over into legal proceedings. No one is immune from a legal dispute when you need to defend your rights or, conversely, defend your interests.

According to Russian law, everyone has equal rights: Russian citizens and foreign citizens. Only objectively, any foreigner is in deliberately disadvantageous conditions in a foreign country. There are several reasons for this: the language barrier, ignorance of laws, ignorance of the features of the law enforcement system, differences in mentality, and more. All of the above complicates the exercise of the rights to protection of a citizen of a foreign state. Here a lawyer comes to the rescue. But sometimes a foreigner builds up the wrong relationship with a lawyer. This can lead to the impossibility of protecting rights or even to a deterioration in the human situation.

Next, I propose to consider the main mistakes of foreigners when working with Russian lawyers.

1 mistrust of your lawyer

This is clear. The person found himself in a difficult life situation. Possibly lost money due to scammers or unscrupulous partners. A stereotype may form: you cannot trust anyone in Russia. This attitude greatly impairs the cooperation between the lawyer and his client. In Russia, there is a saying: Whoever gets burnt in milk starts blowing on the water. This means you don’t have to think that all people are the same. Moreover, the relationship between a lawyer and his client should be as trusting as possible. This is the only way to achieve the maximum effect.

2.Work only for the result

The second error follows from the first error. This is such an extreme. The man tells the lawyer that he lost all his money, he was deceived and he has no way to pay for the work. But if the lawyer helps to return the money, then the client is ready to pay him very generously.

Tell me, can you find at least one lawyer in your country who will agree to work for free for the result? Why in Russia should lawyers work according to this scheme? Under the current legislation, a lawyer cannot work for free. The contract is considered concluded if the client paid for the work of his representative. Defending a person in court or resolving a legal issue without a trial takes time. A year may pass. All this time a lawyer spends his efforts, time and money. To the money account. In any case, when solving a legal issue, funds will be spent: state duty, travel, accommodation, and so on.

This is the hardest mistake. We do not like to admit that we have a wrong understanding of the situation or that we are simply wrong. I often come across the fact that a person thinks that everything works in Russia exactly the same as in his country. In other words, it transfers the laws of its own country to another country. This is far from the case. Russia has its own system of laws and its own established law enforcement practice. In no case should we assume that everything is the same everywhere. Here I can only advise you to listen carefully to your lawyer.

Yes, now in Russia the field of jurisprudence is being gradually reformed. In some cases, the process can only be conducted by specialists with a legal education. However, people without education can impersonate lawyers, although they are not.

A lawyer with knowledge of English will become a reliable assistant in solving your legal issue. If you decide to ask for help, then be sure to conclude a contract, pay for the work and be honest with your lawyer. The solution to any issue is effective cooperation between the client and his lawyer.

Possible legal consequences for a foreigner in Russia

Child sues parents Minor children have rights. The legal consciousness of society has reached such…